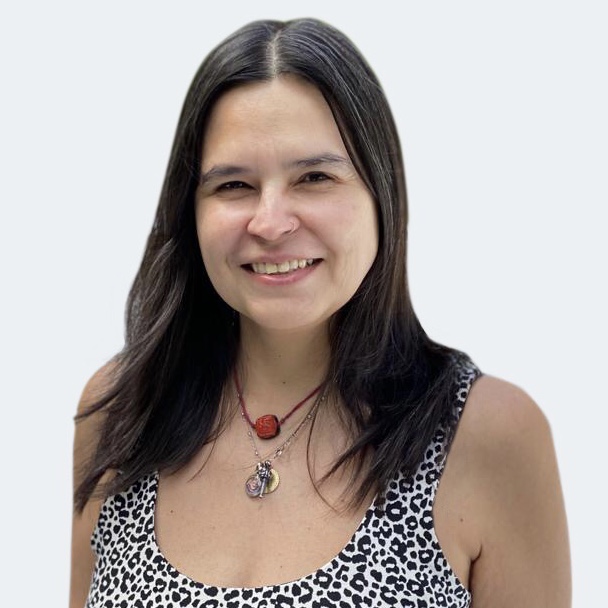 Ana Ban manages the Foreign Rights Department, handling the agency’s fiction and children’s titles in direct markets, as well as all titles in Brazil and Portugal. A writer and translator from Brazil, with about 200 translations published, Ana moved to NYC to pursue a master’s degree in publishing at Pace University, focusing her studies in the foreign literary market. She is bilingual in Portuguese and English, fluent in French, and reads Spanish.