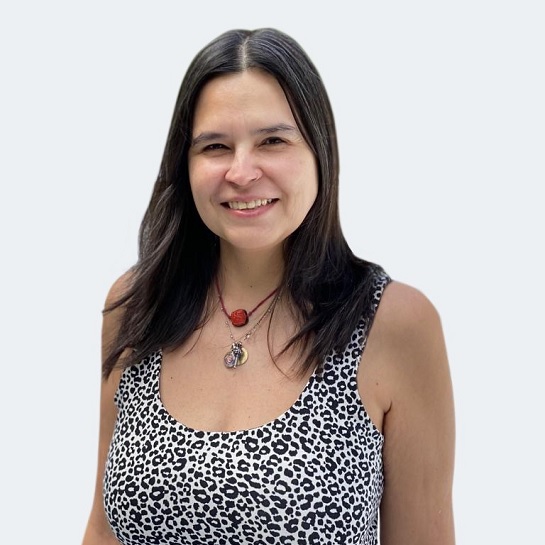 Ana Ban joined Trident Media Group in 2021. A writer and translator from Brazil with about 200 published translations, she moved to NYC to pursue a master’s degree in publishing at Pace University, focusing her studies in the foreign literary market. Ana handles all young adult and children’s titles. She also handles adult titles for Erica Silverman, Mark Gottlieb, and Alexander Slater, as well as all titles in Asian markets. She is bilingual in Portuguese and English, fluent in French, and reads Spanish.