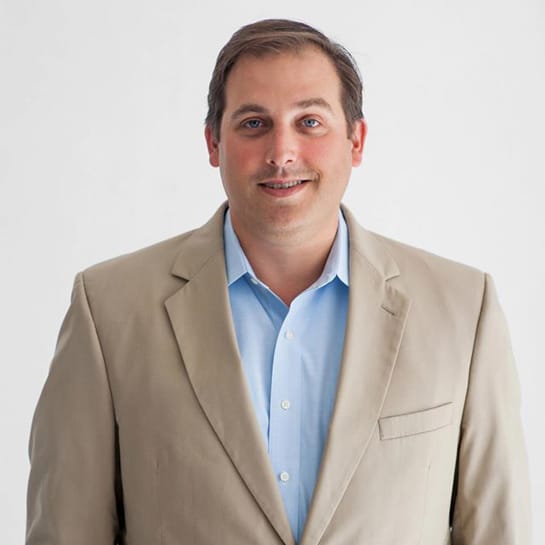 Scott Miller is Executive Vice President and a Literary Agent at Trident Media Group in New York City. He is a graduate of the University of Pennsylvania with a BA in English and a JD from the Temple University School of Law, as well as a member of the New York State Bar.

After graduating law school, Scott followed his lifelong love of all things related to the entertainment business and went directly to the mailroom at the William Morris Agency (now William Morris Endeavor). In 2000, Scott left the William Morris Agency to be one of the founding members of Trident Media Group. He represents numerous New York Times and international best sellers for fiction and nonfiction. Scott has worked on practically every type of book, gravitating toward unique stories that are well told, across genres.  As a career manager for his clients, Scott is involved in every aspect of an author’s profession—ideation, editing, promotion, marketing, and taking the author’s works into every facet of the entertainment business.

Scott lives just outside of New York City and is married with two children.