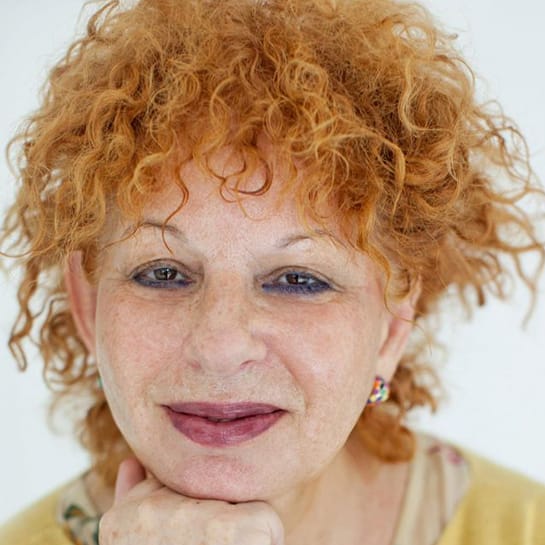 At 23 years old, Erica Spellman Silverman began her career at ICM. Coming from a family of writers and editors, she’s loved books all her life. She represented journalists Hunter S. Thompson, Tim O’Brien, Robert Scheer, Robert Greenfield, Tim White, and Cameron Crowe, among others. Many went on to become novelists, screenwriters, and directors. After transitioning to the film side of the business, Erica found that she missed working with novelists and moved to The William Morris Agency (now William Morris Endeavor), where she became Vice President. There, she could work with writers in all categories: books, film, and theater. Lionel Schriver, Scott Spencer, Eve Babitz, and Robin Cook are among the many writers she represented. She was also responsible for their movie and TV deals.  Having worked at ICM and William Morris, she made a transition to running United Artists in New York so she could see the other side of the fence.  “I couldn’t get back to being an agent fast enough!” Erica says. “I love finding my own writers and not being dependent on the committee mentality one needs as a buyer.”

Erica has been at Trident for ten years, where she has had the wonderful  opportunity to work with fantastic writers, including Andrew Mayne, Barbara Lynch, Cherise Wolas, Esther the Wonder Pig, Eve Babitz, Jennifer L. Scott, Rachel Van Dyken, Robin Cook, and many others. She also uses her knowledge of the movie business to handle book-to-film and TV rights for many of Trident’s agents.

Her client list is fairly eclectic. Her interest lies less in genre than in great storytelling—Erica says, “anything that gets into your head and your heart, anything you can’t stop thinking about, whether it’s literary fiction, thrillers, young adult, or memoir. Books and stories that touch the soul, that make you laugh or cry or both. Stories that haven’t been told before or are told in a different way: that’s what I am looking for.”