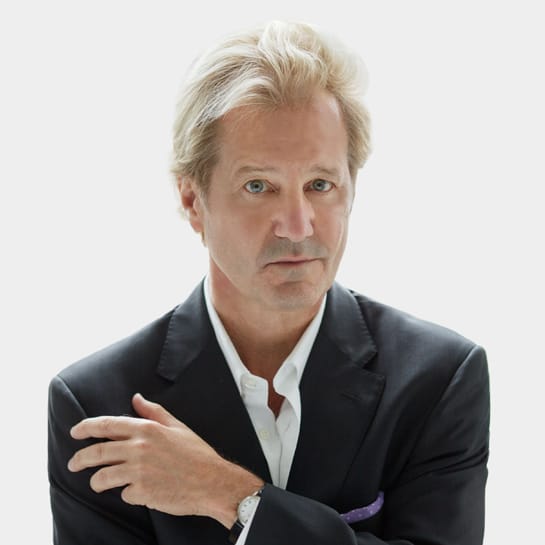 After a twenty-year career in senior-level editorial jobs (Atheneum, Addison-Wesley, Viking Penguin, and Basic Books) and as a publisher (Smithsonian/Harper Collins), Don Fehr joined the Trident literary agency in 2010. His industry reputation is that of an editor’s editor, intensely loyal, author-centered, and entrepreneurial in the publishing and marketing of his writers. And his experience in working with authors in many genres and subject areas, ranging from bestsellers to award winners, has given him a sense of what works in the marketplace.

“Now I am using my experience and insights as a book agent to help my authors navigate the internal and changing dynamics of the publishing processes to maximize the upside while still protecting their long-term interests,” says Don. “I roam widely in terms of subject areas and categories that interest me, but what always catches my attention first is the author’s voice. Just about everything flows from that. I must be pulled in by the author’s voice before I get interested in the story or subject.”