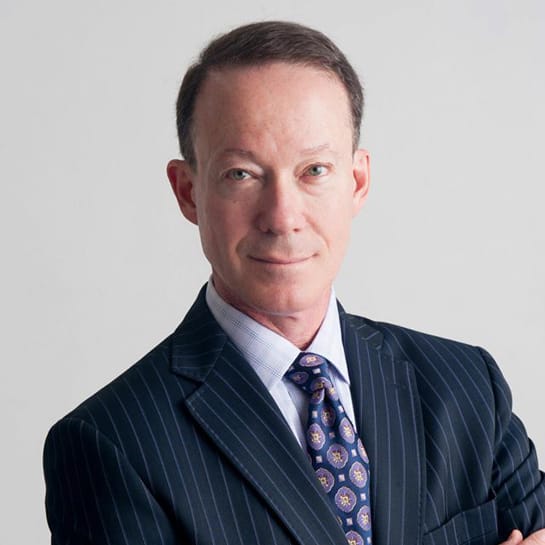 One of the industry’s leading literary agents, Dan has represented numerous bestselling books across all genres. He works closely with a client roster that includes literary nonfiction authors, novelists, journalists, celebrities, Hollywood legends, athletes, children’s authors, culinary superstars, literary estates, and newsmakers of all types. He has helped turn ideas and headlines into some of publishing’s most beloved and successful books with Stephen Colbert, Jon Stewart and Jerry Seinfeld. At one point he had five books simultaneously on the NYT Bestseller List. He has helped his authors adapt their work across all platforms, including Broadway, TV, film, and digital. In 2000, Dan co-founded Trident Media Group after leaving his position as Sr. Vice President at WME. He is a graduate of Duke University.